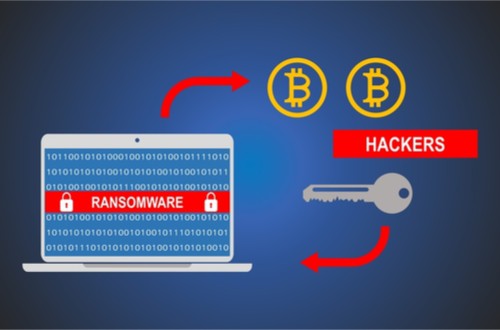 Understanding the Anatomy of a Ransomware Attack

Ransomware Definition: A type of malicious software designed to block access to a computer system until a sum of money is paid. These type of attacks are targeted at small, medium, and large businesses as well as individuals.

Americans paid $325 million in ransomware in 2015 and attacks are on the rise. In 2015, ransomware was detected on 753,684 computers, 179,209 of those targeted by encrypted ransomware like cryptolocker. Ransomware is one of the biggest threats to businesses in 2016 and cyber criminals are attacking companies of ALL sizes.

In order to help you better understand what ransomware means for the security of your business, here is the anatomy of a ransomware attack, how it has evolved through the years to become even more threatening, and what to do if you get infected.

Anatomy of a Ransomware Attack at a glance:

2013: The first cryptolocker was launched, mostly targeting Windows systems. $27,000,000 was earned within 2 months before that effort was shut down.

2015: Cryptolocker grows rapidly in their prevalence

There were more than 10 new ransomware families introduced in 2015 alone – including the emergence of new families of ransomware, such as CrytoWall v2 and V3, TorrentLocker, CTB-Locker, and Teslacrypt.

Now, in 2016, recent enhancements have made attackers even harder to find and catch, as well as making the attacks themselves more damaging.

Roughly 25% of all ransomware attacks are against U.S. companies. This includes smaller organizations where a) data is critical, b) system availability is critical and 3) security defenses are low. That means service organizations like medical, financial, technology, legal, insurance, sales organizations, etc. are easier targets, draw less media attention when breached, have valuable data and value system up-time, and can also be a gateway to large enterprise partners. Larger organizations are also targeted, where leverage is high.

So, what exactly happens when a company gets attacked?

You don’t have to pay the ransom, though, if you don’t get breached. eSecurity Solutions protects businesses from a ransomware attacks through advanced security prevention, monitoring and management solutions. Contact us to get a Security Assessment and to discover your current risk level.

anatomy of a ransomware attack,cryptolocker,malware,Ransomware
<
>